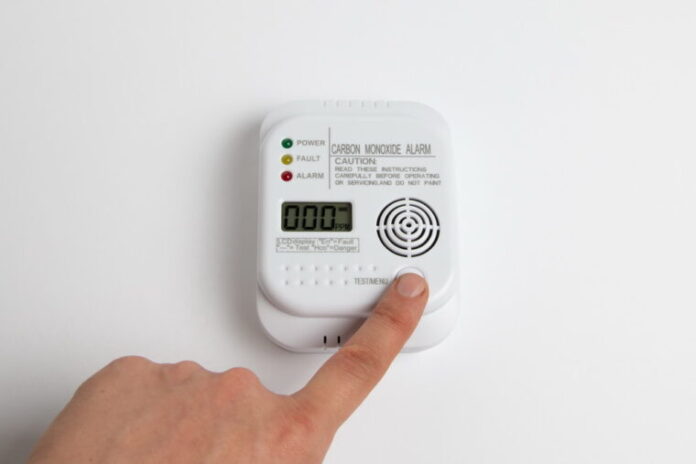 Burglary and home invasion protection are common reasons for installing home security. So is fire protection. But what about protection against carbon monoxide (CO) poisoning? CO poisoning is as real as smoke inhalation and breaking and entering. That is why every home security system should include at least one CO detector.

A CO detector is a device designed to measure dangerous levels of CO2 in confined spaces. Like a smoke detector, a CO detector is equipped with an alarm that sounds when detected levels of carbon monoxide are too high. A detector hooked into a monitored home security system will also send an alarm to the monitoring center.

How much do you know about carbon monoxide? Does your home have at least one CO detector? Take it from Vivint Smart Home: you can never be too careful when it comes to CO. You might want to check out their complete guide to CO detectors here.

What It Is and Why It is Dangerous

Carbon monoxide is a gas consisting of one part carbon and one part oxygen. It is odorless, colorless, and tasteless. This combination makes it impossible to detect through human senses alone. If you have ever wondered why it is so easy to be overcome by CO poisoning, you now know. You cannot be aware of something that doesn’t trigger your senses.

The thing about CO is that different household components produce it as a byproduct of normal operation. If you have an oil or gas furnace, your unit produces CO whenever it runs. The same is true for a gas-powered water heater and a gas oven. Do you have a fireplace? Burning wood produces CO along with a bunch of other chemicals.

Robbing the Brain of Oxygen

CO is a naturally occurring gas that is actually all around us. Outdoors, it is really not an issue because its concentration is minimal compared to oxygen and other gases. But indoors, CO can be deadly. It is dangerous because it robs the brain of oxygen.

It is falsely assumed that carbon monoxide uses up the available oxygen in an enclosed space. But that is not really what happens. Instead, carbon monoxide poisoning occurs when your body replaces oxygen molecules with CO molecules in the bloodstream. This robs the brain of oxygen.

Without enough oxygen to function properly, the brain slowly begins to shut down. This can lead to all sorts of serious problems including heart and brain damage. If carbon monoxide poisoning is not treated quickly enough, it can be fatal. Not only that, but death can also occur relatively quickly.

CO detectors should be part of every home security system for one simple reason: CO leaks occur without warning. No device that emits CO is immune. Common sources of CO leaks include:

All household equipment capable of producing deadly carbon monoxide is properly vented on installation. But ventilation systems can leak. Furnace flues can be knocked loose, and chimneys can be blocked with creosote. Gas stoves can malfunction and produce more CO than can safely dissipate into the air.

A CO detector is the homeowner’s best weapon against carbon monoxide leaks. The key to maximizing detection is placement. More on that in a minute. But first, the following things should never be used inside a home due to their propensity to produce dangerous levels of carbon monoxide:

Most carbon monoxide is created by way of combustion. So anything that burns fuel should not be used in your home without proper ventilation. Properly ventilated fireplaces and wood-burning stoves are fine. Barbecue grills and generators are not.

Some 30 years ago, the recommendation was to place your CO detector on the lowest level of your home and somewhere near the floor. That advice is since changed. Why? Because CO is lighter than oxygen. It also has a tendency to rise with warm air.

Experts recommend placing a CO detector at least 5 feet off the floor. It is okay to install a detector on the ceiling if you like. However, avoid placing a detector too close to a fireplace or any gas burning appliance. Otherwise, safe levels of CO might end up triggering a false alarm.

It is also wise to have a CO detector on every floor. If you have only one, it is best to install it as close to the home’s bedrooms as possible. That way, the chances of occupants hearing the alarm in the middle of the night are greater.

A standalone CO detector that only makes noise is better than nothing at all. Every home should have at least one. For more protection, install a detector on every floor of your home. Go one step further by including CO detectors in a monitored home security system.

Remote monitoring adds an extra layer of protection by guaranteeing that your home security system is being watched at all times. In the event a monitored CO detector triggers an alarm, remote monitoring personnel are alerted right away. They can immediately call to ensure occupants are safe. They are also trained to alert emergency personnel in the event of a legitimate emergency.

In the simplest terms possible, remote monitoring could mean the difference between life and death. It is easy to be overcome by carbon monoxide when you are sleeping. You would never know it. If that were the case, and your home security system were monitored, the chances of first responders getting there before it’s too late go way up. By contrast, an unmonitored CO detector may be of little value if you have already been overcome.

Every home security system should include at least one carbon monoxide detector. Even homes without security systems should have them. That is about as simple as anyone can make it. 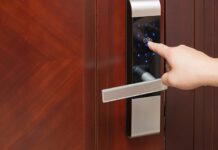 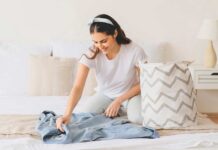 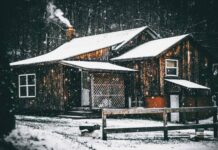