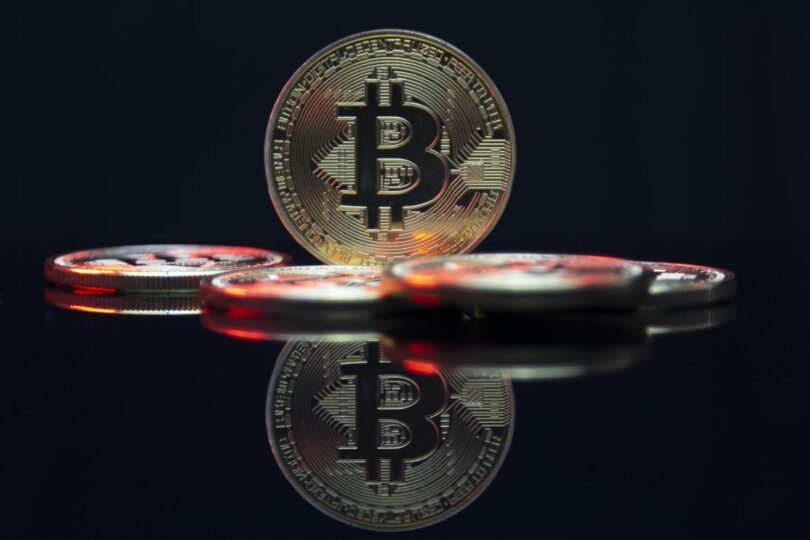 When cryptocurrencies first entered the scene over 10 years ago, bitcoin was the first among them. Over the years and as the industry changed and grew ever bigger, bitcoin did as well and it became synonymous with other terminology important in this business. Both “mining” and “cryptocurrency” could not be used without people bringing up the most valuable and the most important digital token in existence. As it grew in value and shattered record after record, bitcoin remained the most dominant crypto that all others wanted to become. It is used to compare the values of other tokens and to generally discuss the state and changes in the industry.

However, one other thing was always known too, and that is that there is a finite amount of bitcoin. Not every currency is finite, as certain others can be mined forever. Bitcoin however cannot, as there can only ever be 21 million bitcoins mined. This issue has been in the collective mind of everyone involved in the industry from the moment they became a part of it. What happens when all 21 million of them are mined and owned? What will dictate the market moving forward and will anything really change? This is a complex question so the answer cannot be that straightforward. In this article we aim to give the answer to the titular question so keep reading to learn more. For additional info on the matter, be sure to check out coinmarketcal.com. One of the main aspects of bitcoin has always been its limited supply. People want to get more of it, just like any other commodity. It is a valuable investment so of course you want as much as you can get. However, it is a unique situation because something as valuable is usually not as limited. Precious metals and stocks are limited in theory, but it cannot really be said that all the gold in the world is owned nor can all the stocks be owned all the time. More importantly, since bitcoin is a currency, thinking of it as something limited is strange since traditional money is unlimited.

When Satoshi Nakamoto chose 21 million as the cap for bitcoin, people were not worried initially. It seemed like a distant future, the moment when this would finally happen. However, almost the entire supply has already been mined and there is little left to go around. As of August of 2021, more than 18.77 million bitcoins are in circulation, meaning that less than 2.3 million are left to be mined. The average rate at which bitcoins are introduced to the supply is one block every 10 minutes.

We Reach 21 Million, Then What? 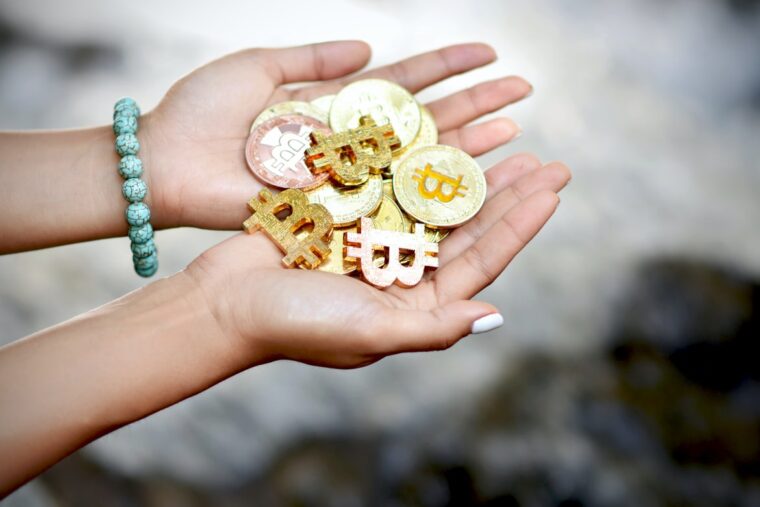 So what will the world look like when all of the original 21 million bitcoins have finally been mined? It turns out that this question is not really relevant nowhere as much as enthusiasts and investors think it is. Interestingly, most experts believe that it will never really happen. Yes, you read that right. Bitcoin will probably never be capped at its famous 21 million tokens. Based on the current code base and the mining process at the moment, it is largely thought that bitcoin will fall short of the max amount it can have.

This again has to do with the halving events in which there is 50% less reward for mining a single block of bitcoin for the miners. In 2012, it was halved for the first time from 50 to 25 BTC. In 2016, it became 12.5 and in 2020, it was 6.25. Block rewards are planned to continue with these halving events basically until the final coin is mined. With every four years bringing about a new 50% decrease in prize, and with all the current estimates put into the equation, this could happen sometime in 2140. It is of course pointless to plan for that far ahead. 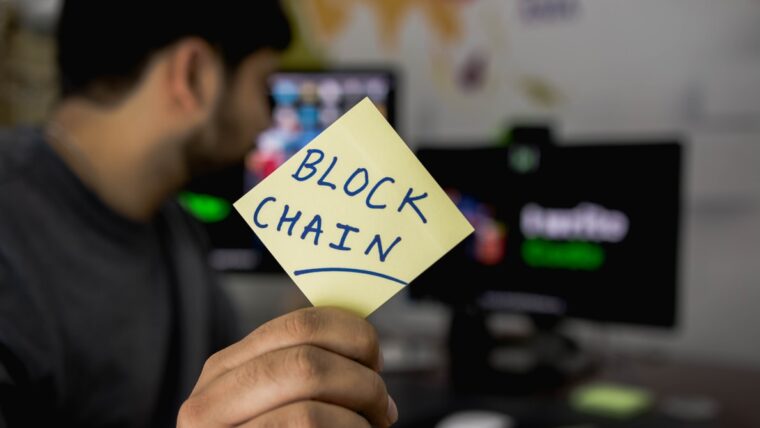 The blockchain network will of course continue to operate beyond 2140 even though no more bitcoins can be mined. Transactions will still be confirmed and people will still be doing business with their BTC. The whole network will become a closed economy with its own fees. Other than this, it cannot really be predicted what will happen once the 21 million is reached. Many people have already lost their private keys or physical wallets with BTC balances on them, meaning there are already many tokens lost forever. Out of the 18.77 million mined, millions are probably out of circulation already.

Regarding the value, since there will be no more fresh BTC to mine, those in circulation however many of them are left will skyrocket. They are surely going to be the most attractive and lucrative investment to possess, even more so than right now. Who is to say, maybe things change and somebody decides that a new batch of BTC is in order? Bitcoin is an open source crypto, which means that new cryptos can be created and their functionalities altered. Bitcoin cash, litecoin, and dogecoin are already in existence, tokens that are only slightly modified versions of bitcoins original source code.

Only Certainty is Uncertainty 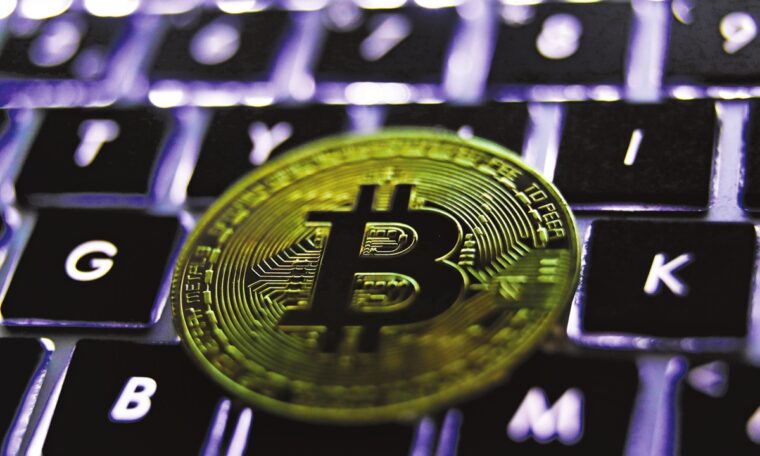 The paradox in this paragraph’s title is the reality with this issue. Bitcoin is probably going to have a more clearly defined role by the time the last coin is mined. New laws and regulations will be in function and the BTC of the next several decades may not be the same one we know and love today. Controlling the inflation with the original 21 million supply cap is doing its job so far, but it may not be what everyone had hoped for. Miners will move from block rewards to transaction fees as their revenue source, but again, who knows? Nothing is set in stone. Just over a decade ago we did not even have cryptos, and now we are talking about the middle of the 22nd century when it runs out? We really do live in a fascinating new world that is going through a technology and finance revolution.